Future Projects Will Have Open-World; The Luminous Engine Has Improved According To FFXV Director 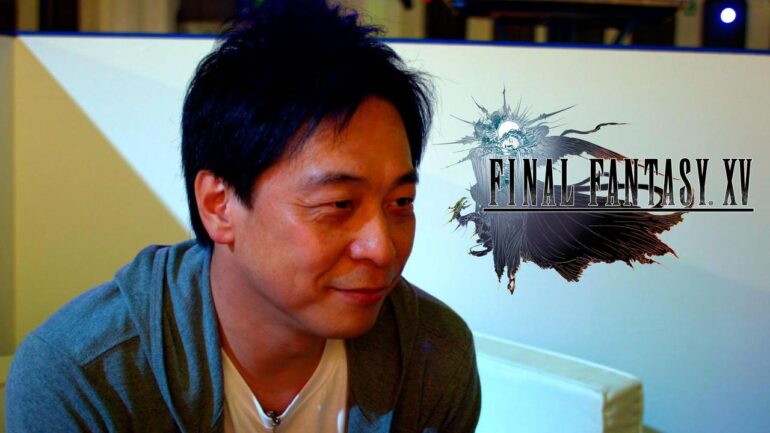 Final Fantasy XV’s upcoming launch for PC has stirred up and got a lot of people excited especially with the inclusion of mods. The post-launch support for Final Fantasy XV has been impressive leading up to separate stories for individual characters and also a multiplayer expansion.

Hajime Tabata, the Final Fantasy XV and Crisis Core: Final Fantasy VII director, has shared, in an interview with GameSpot, that the overall experience that players get from playing in an open-world setting is something they’re going to make sure is in their next project.

“It’s hard to say at this point if the entire game is gonna be based on an open world. But I would say that the overall experience that users get from playing in a massive area, that overall game experience is something that we’re gonna make sure is in the next project as well.“[/alert]

Tabata also explained that they had focused first on the console version before going full development with the PC version; which points out that they already have a PC version in their development and release roadmap. They’ve taken their Luminous Engine to the next level in terms of environmental creations due to the platform’s capability to push development even farther.

“With the Windows Edition, the platform is already beyond what we did for the console version. Even our in-house engineering with the Luminous Engine has moved up a step in development. So we’re at the next level in terms of our environmental creations. That’s a little bit of a showcase of what we’re capable of, but it’s still something that we’re still continuously working on. We’ve incorporated a lot of improved technologies for physics simulations and made it more natural and realistic. So we’ve tried to kind of elevate our game in a sense.

Obviously, we couldn’t do a simultaneous release for console and PC for FFXV, as we were focused on getting the console version right first. So it’s hard to say if that’s gonna be a trend for more Japanese games in the future.

We saw with Nier: Automata, they released the Steam version pretty much alongside the console version. We saw that they had a massive reaction from their Steam user fanbase. So as a trend, moving forward, we think that means publishers and developers are gonna put focus on the PC and make sure that that’s part of their overall strategy. We’ve made some great strides with the PC release of FFXV. From technical standpoint, to run the Windows Edition at a native 4K and 60 frames per second requires a beefy system. We understand that, there’s certain things that PC gamers hold a lot of value for, like turning up all the graphics options to run the game how you want. But being able to experience this in 60 frames per second, it is really a genuinely rich experience.”[/alert]

It’s finally great to see that Japanese developers have started to bring their successful titles to the PC platform.