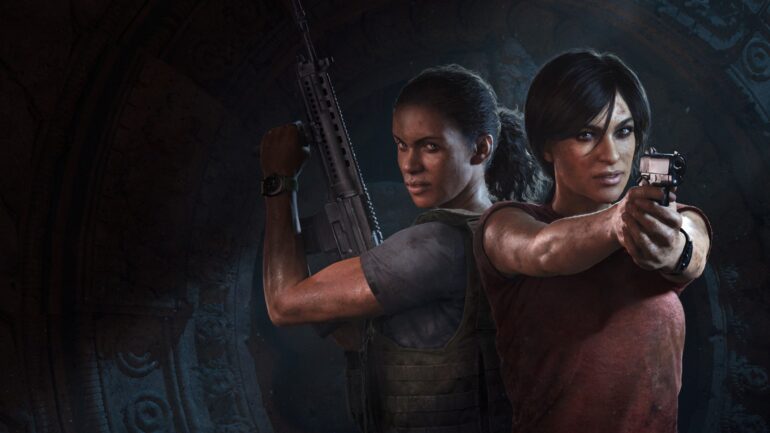 With Uncharted: The Lost Legacy launching this August, it focuses more on Chloe Frazer and Nadine Ross. It’s an Uncharted installment that doesn’t include Nathan Drake after its finale in Uncharted 4: A Thief’s End. Eurogamer talked with Naughty Dog’s Creative Director of The Lost Legacy, Shaun Escayg. He shared some details about the future of the franchise.

“There’s so many characters. Even before we settled on this particular story we were exploring Sullivan,” Shaun told the UK publication. “We were exploring Cutter, and pairing each other up, thinking what would be right, what would have conflict, growth, something new, something fresh. And Chloe was the one that kept jumping out.” he added.

Eurogamer popped out the question about the story ideas of certain characters, especially Sullivan. Shaun told Eurogamer that “We did explore, I would say, almost every character in that world and we do have spines and storylines to explore with them.” and the studio chose to pursue Chloe’s story at the moment according to Shaun. The publication followed a response with “For now” and Shaun laughed and replied “For now”.

This means that even if our beloved thief, Nate, is out of the picture, Naughty Dog is still planning to do more spin-offs that focuses on key characters like Sully and Cutter.