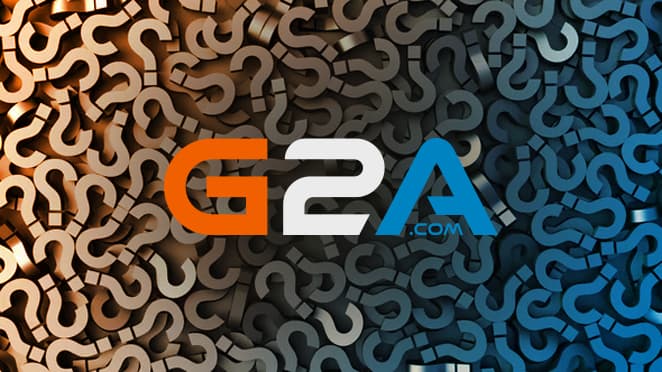 After many years of denying the claims that this reseller has sold stolen keys, the group behind it has finally admitted to such. It was actually proven after their plan to prove their innocence backfired. One of the developers they dared to prove them wrong actually found out they were lying all along.

In a recent blog post that they released, the reseller made an internal investigation and kept their promise after finding out it was really true. True to their word, they paid Wube Software $39,600.

When we launched this offer, we wanted to send a clear message to the gaming community that fraud hurts all parties. As we spell out in this blog, fraud directly hurts individuals who buy illegitimate keys, it hurts gaming developers and it ultimately hurts G2A because we are forced – as the transaction facilitator – to cover costs related to the sale. We wanted to amplify that message and capture people’s attention, so pledged to compensate developers ten times the value of any chargeback fees they incurred, despite the fact that we had nothing to with the illegal acquisition of these keys.

The gaming developer community has our solidarity and sympathies on this issue, and we want to continue building bridges. With our main point being made, about the seriousness of fraud in the industry, from now on we will compensate developers the full value of any chargeback fees they incurred for any keys sold via G2A Marketplace, if they are able to prove they were illegitimate.

Hopefully other developers will be making their own investigations to discover if their games’ keys were also illegally sold here.