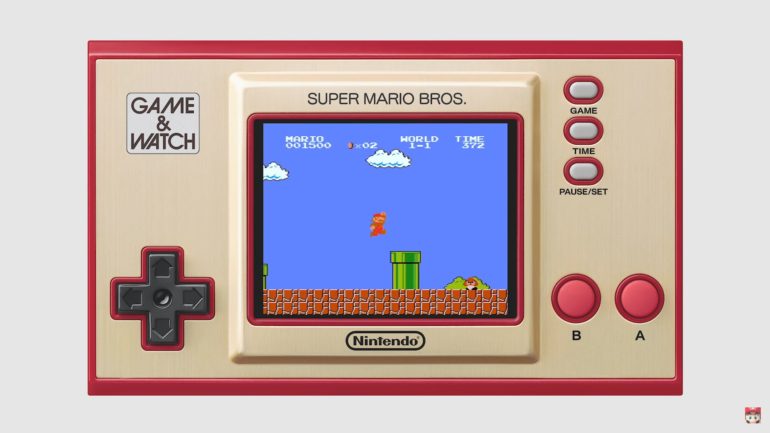 The mini gadget will be coming on Nov. 13 and will cost only $49.99, which is a little less than a full-priced triple A game. This will contain three classic games that will give so much nostalgia for veteran gamers.

The device will have Super Mario Bros: The Lost Levels, Super Mario Bros which is the original NES version, and the classic Game& Watch game Ball but with Mario as the main character and not Mr. Game & Watch.

This can also function as a clock and it has some secrets to discover, which Nintendo did not hint on.