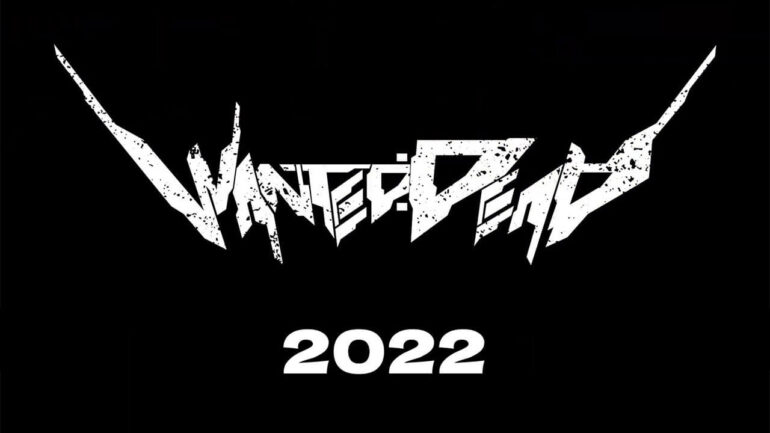 During the Tokyo Game Show event, several upcoming games were announced by publisher 110 Industries and among them was a game called Wanted: Dead, and is being developed by ex-Ninja Gaiden and Dead or Alive devs.

Wanted: Dead is a 3rd-person action game set in a sci-fi Hong Kong where you play as a woman who goes around fighting the police force using a katana and guns which make for a very limb severing gorefest.

Here’s an excerpt from the publisher:

We are excited to announce that high-octane third-person action game Wanted: Dead is coming to PlayStation 5, Xbox Series X|S and PC. Featuring spectacular melee combat and exciting gunplay, Wanted: Dead’s new teaser trailer offers a peek at a dark and dangerous version of sci-fi Hong Kong where you will need sharpened skills to survive.

The game is still in early Alpha but the devs are already really confident by stating that it will release sometime in 2022.

The game looks a lot of fun especially depending on how uncensored the developers can make it out to be and for those who love mixing katanas and guns or just like severing limbs then this game should be on your watchlist.