Game Freak Plans to Make New Games Aside from Pokémon

New titles to come if their other titles are successful. 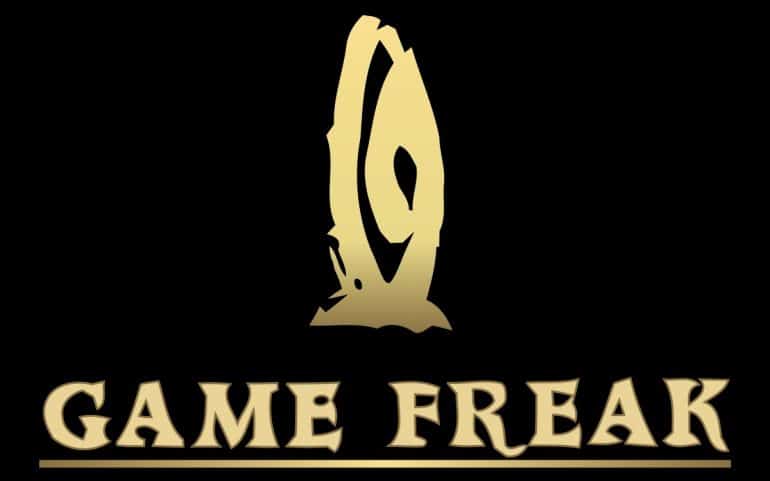 Game Freak has recently shared its plans to develop new games and it will be outside their usual IP: Pokémon.

VGC recently interviewed Game Freak Director Masao Taya to discuss various topics and one of these is Apple Arcade title Pocket Card Jockey: Ride On!, which originally got launched on the 3DS. He revealed that the studio had problems with developing for mobile, which would require a free-to-play model. Apple Arcade also allowed them to monetize the title without adding microtransactions, which was quite interesting.

Taya then talked about the challenge of developing new, original titles while still working on Pokémon games. He was also sad that the Nintendo 3DS eShop was going to close, which meant that Game Freak titles like HarmoKnight and Pocket Card Jockey will become unavailable.

“…I think the closure of e-shops is unavoidable,” Taya said. “With that said, the 3DS eShop was where the original Pocket Card Jockey was sold, and it had a lot of other interesting games, so I personally feel sad at its loss.”

Taya did say that he would be delighted if the original Pocket Card Jockey could get a second life. The Ride On! Version is quite good on the Apple Arcade and if it becomes successful, Game Freak has big plans and that is creating original games.

“I think that creating a game from scratch, putting it out there, and getting a good reception is a great motivator for creators and is also very significant in terms of its meaning for the growth of the company.”

We might just see a new title on the horizon aside from Pokémon in the future.