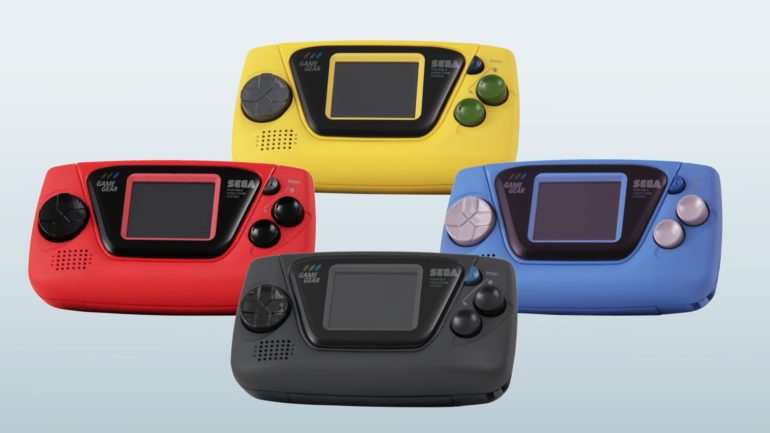 Game company SEGA has officially revealed the newest miniature console that will be coming to Japan: the Game Gear Micro.

The Game Gear Micro is a miniature console based on the Sega Game Gear, which many nostalgic fans know as an 8-bit fourth generation handheld game console released by SEGA on October 6, 1990 in Japan.

This new miniature console only measures 80mm in width, 43mm in height, and 20mm depth to make it less than 40 percent the size of the original Game Gear. It has four color variants, which are Black, Blue, Yellow and Red. Each color will have its own set of four games that consist of different genres like puzzle, action, RPG, and more. It will launch in Japan this coming October 2020.

There will be a set that will include all four Sega Game Gear Micro colors and will have a special Sega Big Window accessory, which is based on the same accessory that was based for the original Game Gear.