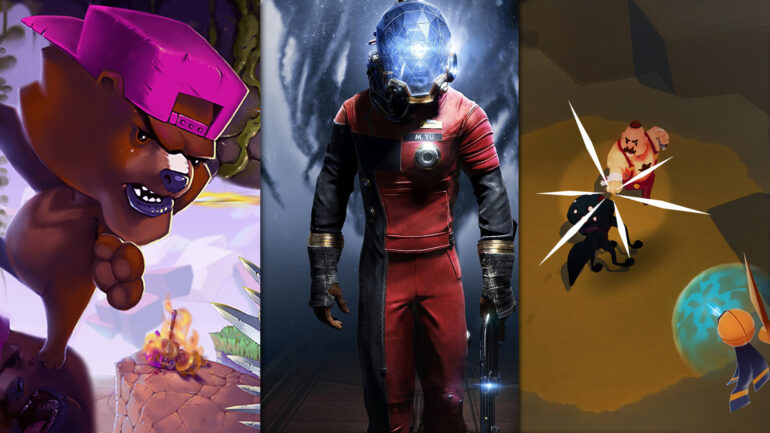 Game releases in the first week of the past few months have been slow. This month, it’s no different — indie and AAA titles alike. It’s a good sign actually, you get to keep those green papers safe until titles like Injustice 2, Friday the 13th, and Farpoint come out.