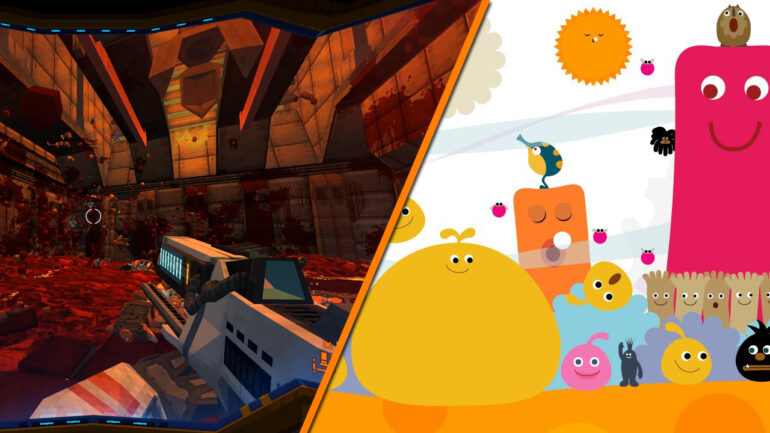 If you got Arkane Studio’s Prey last week, you might be still wandering and surviving the monstrosity in Talos I. There might be games that will interest you this week and those are Pixel Titan’s first-person retro shooter, Strafe, or play NBA Playgrounds on your Nintendo Switch, or another God-like game Birthdays the Beginning.

Here are the games coming out this week:

What games are you picking up this week? Let us know in the comments!