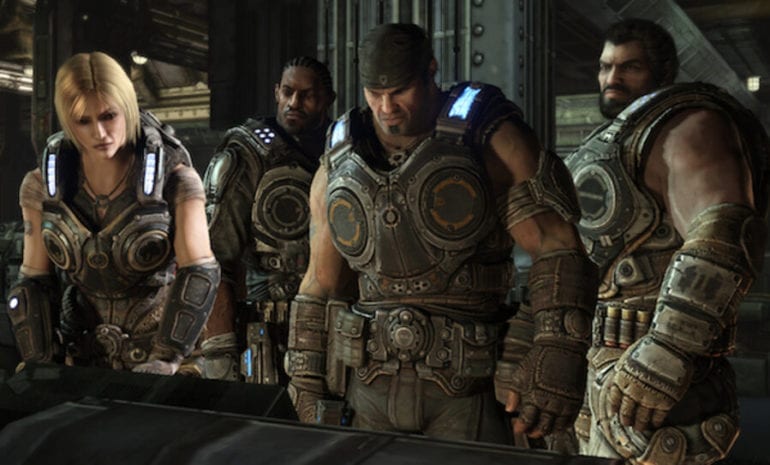 Someone has just uploaded the prototype build of video game Gears of War 3 for the PlayStation 3 online.

Twitter user PixelButts (yes, that’s his username) who archives games has recently upload a new archive and it is the full build of the game but for PS3 console. The one behind the development was at one time Epic Games.

Epic Games at one point tested its Unreal Engine on the PS3 and one of their projects was developing a port of this particular game. It would have been one the Xbox console exclusives to cross to the PlayStation side. There is a catch though: it was not meant to be released on the other console, but was only a test for the game engine. They did a lot of work to it though for it to work.

Another issue for this build is that it needs a PS3 devkit so that it can run and it should be on debug mode. These devkits have increased RAM compared to the standard versions. The Twitter user notes that it still needs a lot of work in order for it to run on an emulator since it will only boot to the title screen.

It was actually released years ago and was just passed around by collectors and other people. PixelButts was the only one who got it to work finally.