It's that time again. 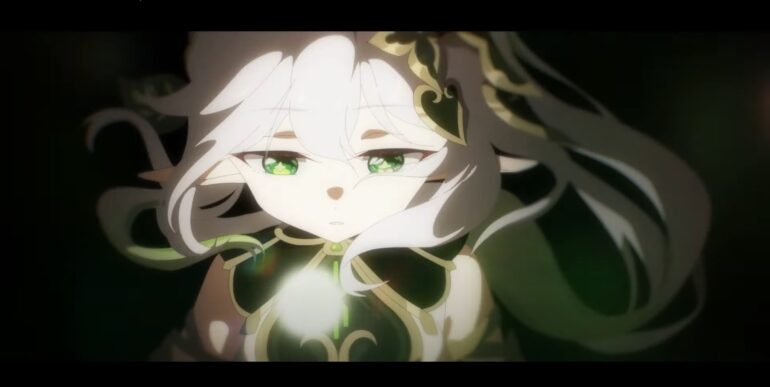 This will be a special livestream event that HoYoVerse will host before each new upcoming update. This will reveal the new content players and fans can expect when the new update gets installed in the near future. Since the double banner for Nilou and Albedo is nearing its end, it is a sign that a new update will be coming soon.

According to the official Twitter account of Genshin Impact, the update 3.2 special program will premiere on the official Twitch channel of the game on October 23, 2022 at 8 AM (UTC-4) / 5 PM PT. It was already confirmed that the update will be released on November 2, 2022.

HoYoVerse also confirmed that Nahida will be one of the characters that will be featured on the upcoming banner. She is expected to be available together with the new four-star character named Layla.