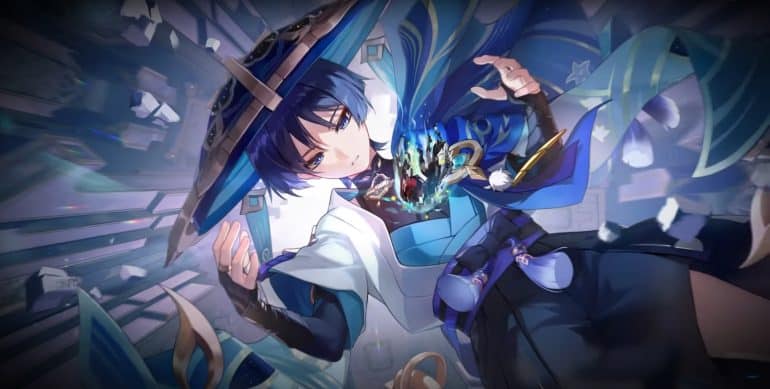 After the conclusion of the special program, it was confirmed that both Scaramouche and Faruzan will be the new playable characters. Scaramouche will now be called the Wanderer after his defeat by the end of version 3.2. Faruzan is a new character in the game.

There will be three returning 5-star characters joining the fray. These are Ayato, Itto, and Raiden Shogun. All three will get their own rerun banners when version 3.3 arrives.