Here are your upcoming banners! 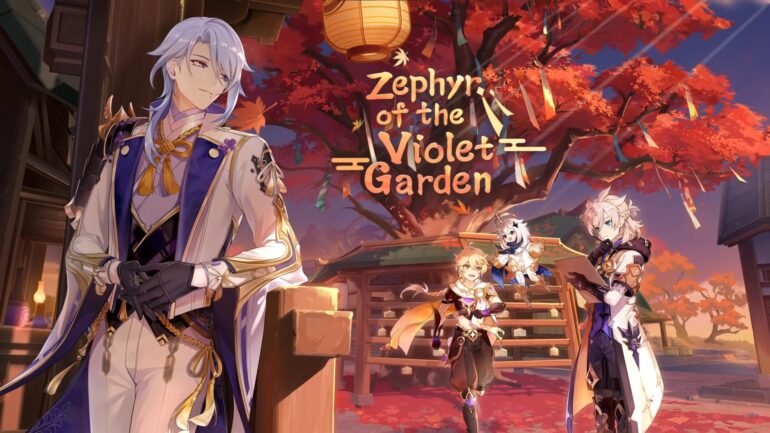 miHoYo finally revealed the three characters that will be added together with the two banners of Genshin Impact in update 2.6.

There are two banners that will be available soon in Genshin Impact and the main featured characters for each are Kamisato Ayato and Venti. For Ayato, it will be the Event Wish Azure Excursion while Venti will be Event Wish Ballad in Goblets. Both characters are 5-star in rating.

For the two banners, both will have the same three 4-star characters that will accompany them. These lovely ladies are Yunjin, Xiangling, and Sucrose.

After these two banners run their course, it will be Kamisato Ayaka’s turn next. It is possible she will have the same four-star characters, but it could change as well. We will have to wait and see.