Mess with Yelan and you get the interrogation of a lifetime. 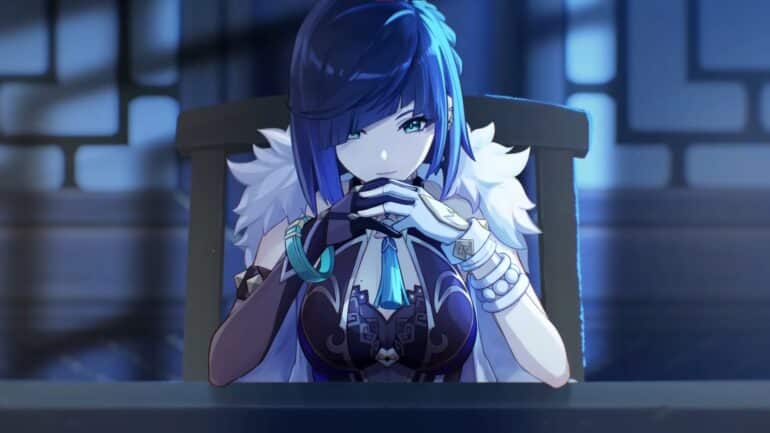 The latest video shows the mysterious character Yelan investigating two treasure hunters who are pleading for their lives after sharing all of the information they know. After getting all of the data she needed, she let them go and proceeded to stalk for her true prey: a couple of Fatui agents that are trying to stir up trouble.

Yelan showcases her stealthy abilities in this next scene where she appears out of nowhere after the Fatui agents mock her for going for the wrong lead. She gets the jump on them and takes one to interrogate thoroughly. Fans are treated to the beautiful looks of Yelan in her full glory while she does the interrogation process. It looks like the Fatui agent will not last long as it seems she is determined to squeeze out all of the information she needs before she moves on to the next target.