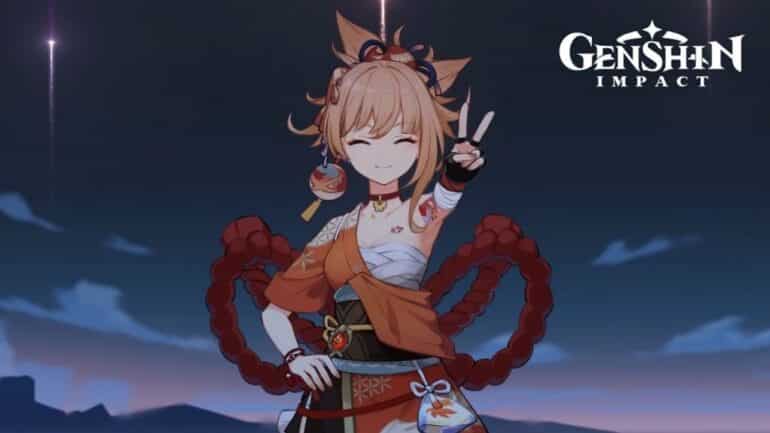 HoYoLab has recently revealed the latest Genshin Impact character and weapon banners for the second half of version 2.8.

With the launch of update version 2.8, lots of new content was introduced to Genshin Impact and fans were happy with it. It brought back the Gold Apple Archipelago region, the Summer Fantasia event, banners for Klee and Kazuha, and more. Now, the second half of the update is here and the new character and banners have arrived.

The weapon banner will feature the bow Thundering Pulse, which is said to be one of the best bows in the game. The other featured weapon is the Summit Shaper which is a good sword for parties with shielders like Yun Jin and Xinyan. The other weapons are 4-star weapons like Wine and Song and more.