Genshin Impact Reported to get Cross Save Feature Soon

This will possibly help in streaming and easy transitions. 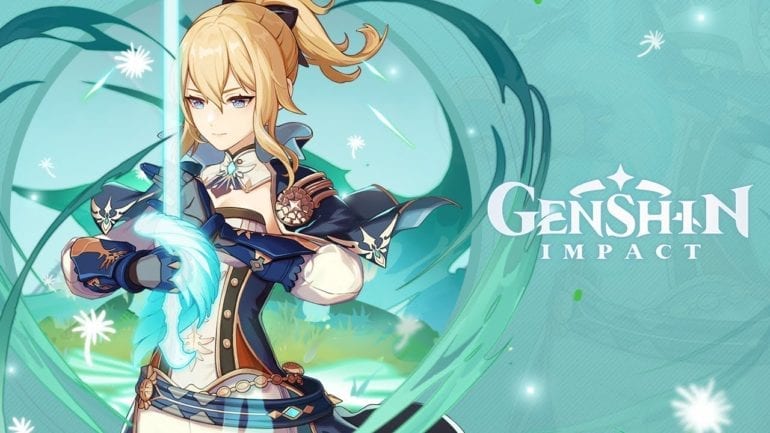 A new report suggests that game studio miHoYo is now working on a way to make popular online game Genshin Impact have a cross save feature.

According to Twitter account Genshin Report, the upcoming game finally support cross save between all platforms in the upcoming version 2.0 update. This will be coming on July 21, 2021. Also, the upcoming Nintendo Switch version will be supporting this feature too when it comes out. Anyone who will log in with their Hoyolab account will be able to log in with their same game account on any platform, which will make them play the same progress on possibly all.

miHoYo has not confirmed this yet, but there have been previous reports from leakers that were confirmed days later. There should be a big announcement this week, possibly on July 9.

Some leakers did say that cross save will have its limitations. For instance, accounts that were started on the PlayStation 4 or PS5 will have to leave their console-limited bonuses there and will not work on PC, mobile, or in the future Nintendo Switch.