It's massive so there could be a lot of damage. 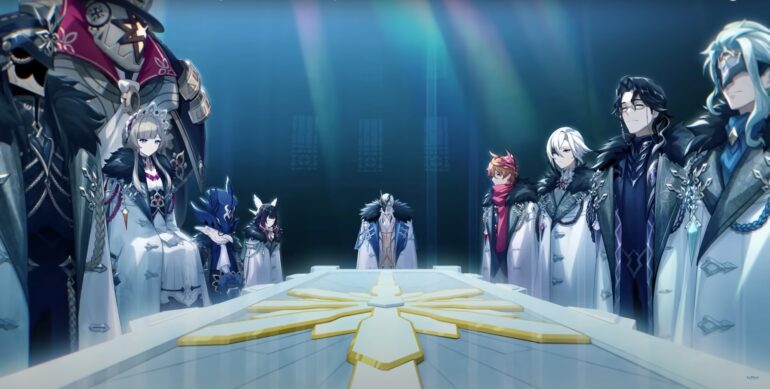 Many Genshin Impact leakers have quickly removed their posts when personal user date for multiple HoYoVerse QA testers was discovered as part of the breach. One of those leakers is UBatcha on Twitter.

UBatcha has now removed all of his tweets from today just to keep it safe. He also clarified that he does not condone how the data was obtained and made it clear to not get involved with this breach.

According to media outlet GamesRadar, the data that got breached is worth roughly 36 weeks of content.

No word yet on HoYoVerse on updates.