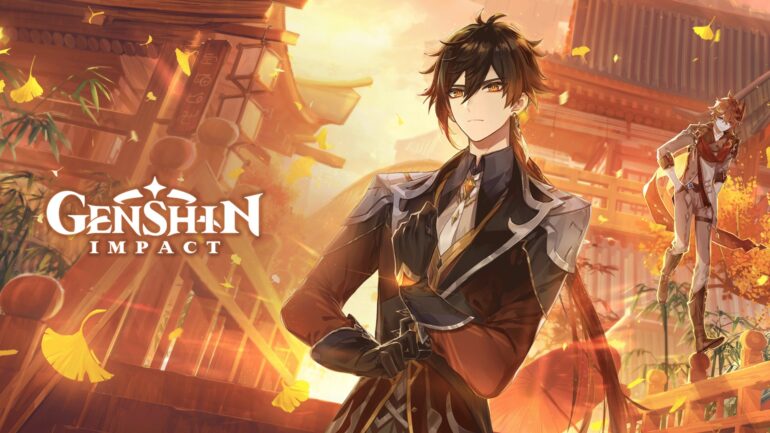 The free Primogems will amount to 800 pieces and will be distributed to every player of the game. It will not be enough for 10 pulls but it is still a lot. This is to celebrate its App Store Game of the Year Award and others. This will be worldwide between December 3 and December 6, so everyone can benefit from this celebration. It will be acquired via ingame mail feature.

The game gained fame with so many nominations and two of them are from the Golden Joystick Awards and The Game Awards. It is really a good time to celebrate and we get to have such a good amount of Primogems.

Also, the Zhongli and Xinyan banners are up. This would be the perfect time to gain more pulls for more chances.

The next major update for Genshin Impact will be version 1.2 this coming December 23. It will add the Dragonspire area and more characters. The game is now available on PlayStation 4, PC, iOS, and Android. Soon on Nintendo Switch.