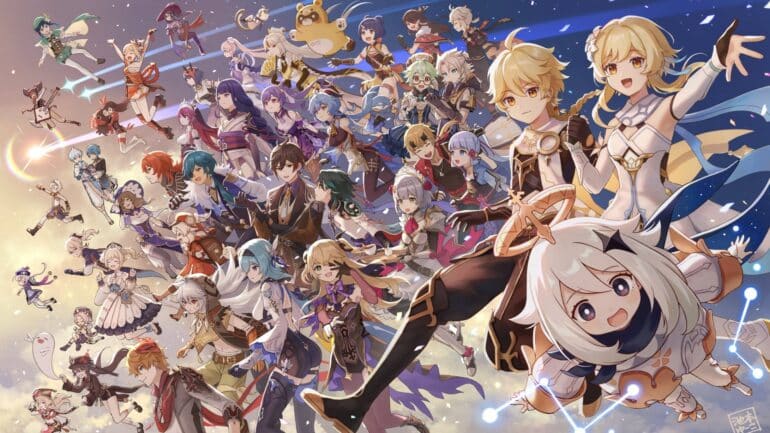 A new Genshin Impact leak reveals the elemental skill and burst of an upcoming Sumeru character.

With the introduction of The Chasm already, and the revelation of Mondstat, Liyue, and Inazuma, a new region is just prime for the addition. Sumeru is predicted to be the next region to be revealed and it will be added on update 3.0. Coming along with it are the new Sumeru characters and most of them will have the Dendro element. One of those characters is Tighnari.

Well-known Genshin Impact leaker Genshin BLANK has recently shared new information about this new character Tighnari. This will be a new five-star Dendro character and will be added to one of the new banners in update 3.0. Check out the Elemental Skill and Burst below:

According to rumors, Tighmari will be the first five-star character in the game and uses the Dendro element.