Possible Sumeru characters to join with this future update! 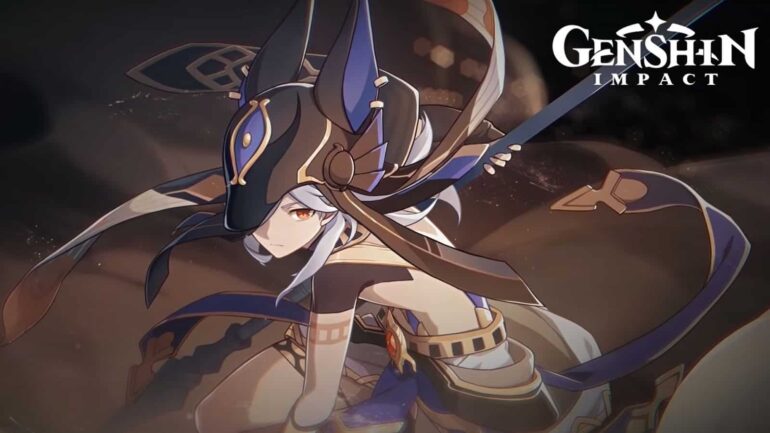 A few new Genshin Impact leaks already have some information about the possible characters coming to update version 3.0.

While update version 2.7 is still underway and more updates to come, some Genshin Impact leaks have already revealed the possible upcoming new characters to join Genshin Impact. Version 3.0 is rumored to be the Sumeru update and this leak reveals characters from Sumeru that will join the roster soon.

Leaker Ubatcha recently shared a tweet that revealed four new playable characters will be available to summon once the future update arrives. Most of these characters will be the Dendro element, which is a new element that will join together with the Sumeru launch.

The four characters are:

The Dendro Traveler will be free to get, just like the previous element kits before it, when Sumeru update arrives. Ubatcha also revealed the abilities of the Dendro traveler and what it does when it gets infused with other elements. The traveler would spawn an object that will get buffed when it gets infused with the three other elements, which are:

Dori is the only character in the list that will not have the Dendro element. She will be a 4-star Electro Claymore character and has healing abilities. Her abilities seem to be quite similar to Kuki Shinobu.

Collei and Tighnari are 4-star and 5-star Dendro bow characters respectively. The prior can throw a huge boomerang and has a companion similar to a Baron bunny or Guoba. The latter is similar to Ganyu but with Dendro element and has Charged Attacks that will release extra arrows tracking enemies after getting hit.

Take this leak with a grain of salt for now.