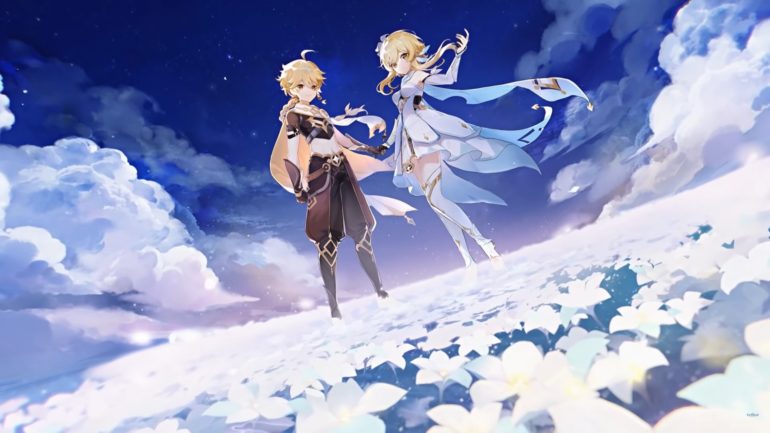 A new trailer was recently shared online featuring the upcoming acts, regions, and new characters. Each act will represent one of the seven regions of Teyvat and will be ruled by one of the seven Archon.

Here is the list of the different acts, regions, and possible new characters in orders via DualShockers: