Here's when update 2.6 server maintenance starts and how long is the downtime! 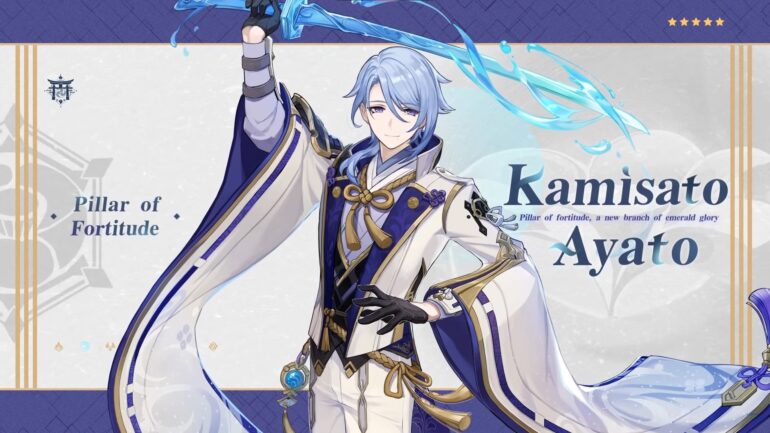 miHoYo is about the launch the newest update and there will be a Genshin Impact update 2.6 server maintenance and downtime soon. Here is the schedule while the update is underway.

How Long is Genshin Impact Maintenance and Server Downtime?

The official announcement revealed that the Genshin Impact maintenance will start on March 30, 2022 at 6:00 (UTC+8). It is estimated that it will take about 5 hours to complete. Players will be given 300 Primogems as maintenance compensation while waiting for servers to go online again. Also, if the servers will not go online after five hours, additional 60 Primogems for every hour it is down. If the update is completed early, no additional Primogems will be awarded.

The compensation can only be awarded to Travelers who have reached Adventure Rank 5 or above before March 30, 2022 at 6:00 (UTC+8). They must claim it before the end of Version 2.6. They can get it via in-game mail within 5 hours after the update maintenance gets completed.

What is Going to Change for Genshin Impact 2.6?

With Update 2.6, players can look forward to several new changes like new character banners for Kamisato Ayato and Venti. The former will be the new character to be added to the game roster.

Also, there will be a new area in Liyue called The Chasm. Players will need to be Adventure Rank 28 in order to enter this area. They also need to complete the Archon Quest “A New Star Approaches” and the World Quest “Surreptitious Seven-Star Seal Sundering”. There is a new domain called The Lost Valley as well.

There will be new equipment like the Haran Geppaku Futsu, and new Artifact Sets called Vermillion Hereafter, and Echoes of an Offering.

Look forward to the new Hues of the Violet Garden where they can invite Juvenile Galant Xingqiu. There are also new gameplay modes like The Moon and Stars Inscribe, Theater Mechanicus, Clash of Lone Blades, and The Floral Courtyard. Gain exclusive Furnishings, exclusive recipes, Primogems, Crown of Insight, Talen Level-up Materials, and more:

And a lot more changes are coming with update 2.6, here are additional details on the patch notes.