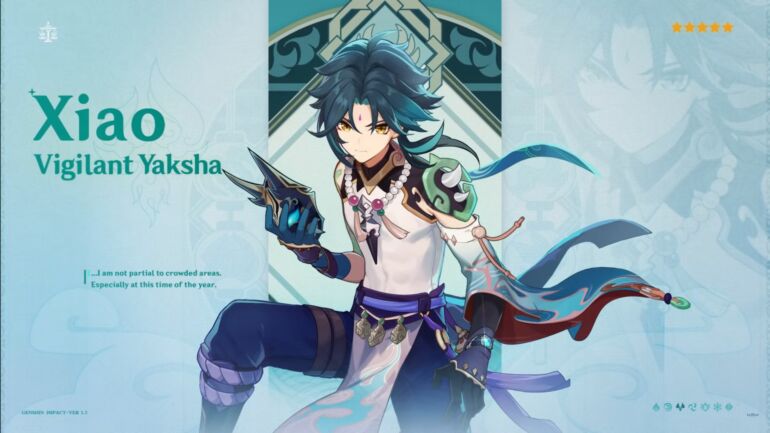 The newest trailer is a trailer that celebrates the upcoming launch of version 1.3 updates. It first shows the lantern festival at Liyue Harbor with the Traveler looking around at the sights. It then focuses on the upcoming character Xiao showcasing his abilities and strengths. So far, it is looking good, but it only gives the viewers a preview of what is to come.

The video then shifts to what to expect in update 1.3 like new encounters, monsters, and a brief scene of the Traveler’s goal of finding his/her sister/brother.

Update 1.3 will introduce the Lantern Rite with the banner All That Glitters, Lantern Rite Tales, Theater Mechanicus, Xiao Market, Five Flushes of Fortune, and more.