A change of usual banner patterns. 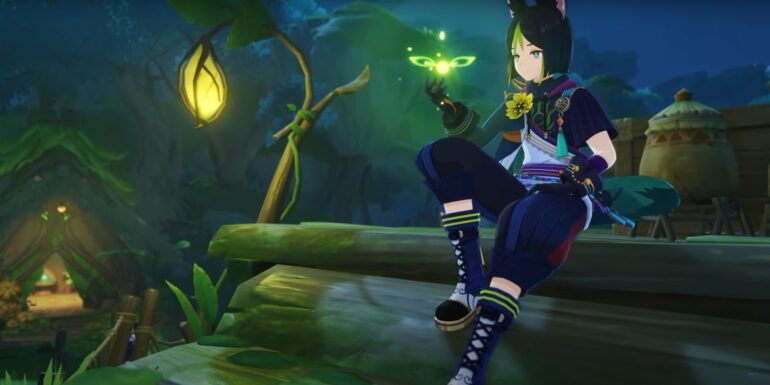 New Genshin Impact version 3.0 leaks claim that there will be a big change in the tradition with the limited banner.

The latest tradition for Genshin Impact Limited banners are usually two variants only and each of them will have a new set of limited characters and weapons to pull. This is true for version 2.8 as the second part will be introducing the re-run of Pyro bow user Yoimiya and a weapons banner. It seems the upcoming version 3.0 will have a change to the banner tradition, which looks to be an increase of said number of banners.

Leaker Lumie recently posted on their Twitter account claiming that upcoming Genshin impact version 3.0 will have three banner cycles. HoYoVerse has already revealed that there will be three new characters who are Tighnari, Collei, and Dori so there’s a hint there. They said that the first wo will appear on the first banner while the third one will be on the second part of the update. They also claim that there will be a third one, which is the second time that they introduced this change with first on version 1.3.

Tighnari and Collei will be on the first, Dori on the second part, and if we follow tradition, the supposedly third cycle will include a re-run character. Some leaks claim that the re-run character will most likely include Zhongli and Ganyu. Some speculate that Tighnari might join the Standard Banner after version 3.0 ends, which was the reason for a third banner cycle.

No official confirmation yet from HoYoVerse so take this leak with a grain of salt for now.