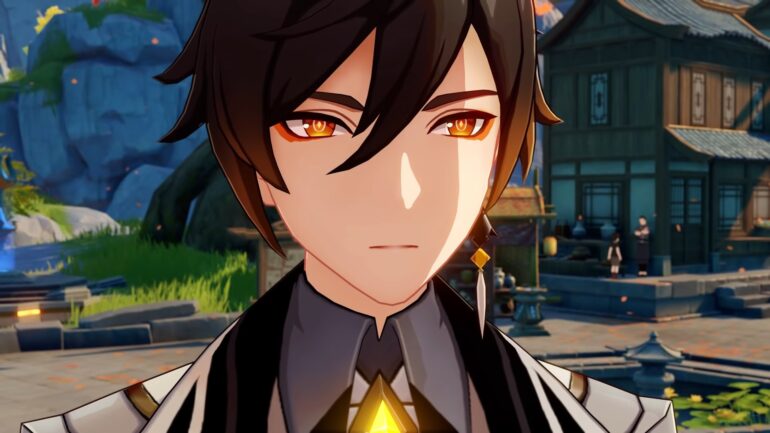 The new character demo features Zhongli, a Geo user and a spear-handler. This is also the human avatar of Rex Lapis, one of the Guardians of Teyvat and the protector of Liyue. He is currently known as a mysterious expert contracted by the Wansheng Funeral Parlor and knows a lot of things.

The video features most of his physical and melee attacks. It also shows his Elemental Burst move that petrifies his enemies upon impact. His upcoming banner will be added tomorrow.