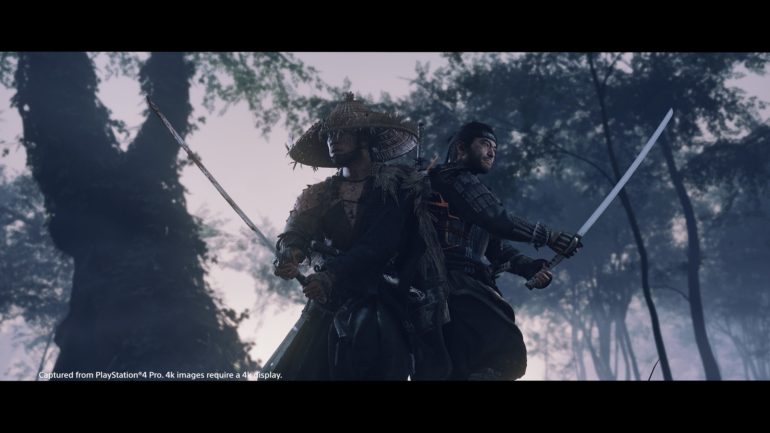 When gamers talk about games with samurai character in it or the protagonist wields a Japanese blade, they will always think that there will be mechanic where they can chop off heads or cut bodies in half or even into tiny pieces. This is present in several iconic games in the past like Metal Gear Rising Revengeance, Nier: Automata, and many more. It can bloody, gory, and most of all a lot of body parts scattered all over the place. Ghost of Tsushima game director Nate Fox says this is not the case with their game.

Fox revealed that players will not be able to target specific body parts because Jin’s primary goal is to finish off his enemies in swift action with whatever means available. The development team’s motto for the game’s combat is Mud, Blood and Steel. This meant that it will be gritty, visceral, and above all lethal. Players do not need many slashes to execute an enemy with a katana blade. It will also be the same with the Mongol’s weapon against Jin. Players will have to use every weapon they can use in a fight in order to win.

This was spectacularly shown on the State of Play video when Jin as a samurai warrior fights the Mongols in a daring duel. It only needed precise strikes to finish off enemies and they were all clean attacks. Clean and efficient kills.

Ghost of Tsushima will launch on PlayStation 4 this coming July 17.