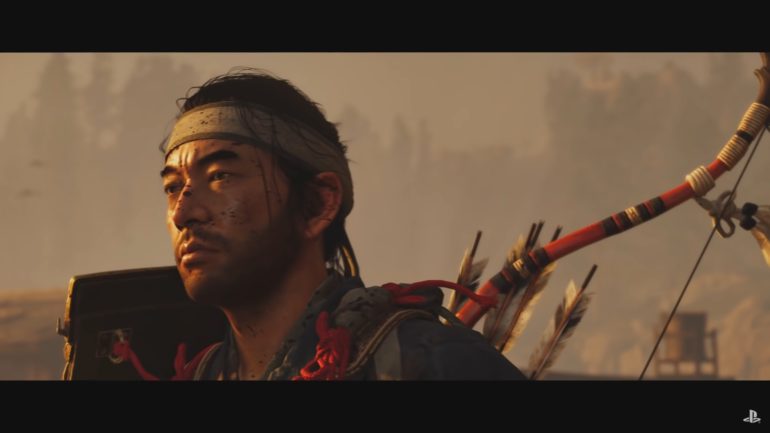 Upcoming video game Ghost of Tsushima gameplay was recently shown on Sony’s State of Play online stream and it showcased a lot of details. One part of the gameplay clip that really shone brighter than the rest was the part where the protagonist Jin was fighting as the Samurai and the Ghost.

The Samurai method was more of a direct approach for Jin and it involved precision strikes while boldly exclaiming his desire to battle against the Mongols. And then he destroyed the camp with sheer brutality, boldness, and honor intact.

The Ghost method showed a more stealthy approach, using different dirty tactics in order to finish the job, no matter what it took. Jin used distractions, fireworks, fear, fire, and more. To others it was dishonorable to do so, but to Jin it was just a means to an end. It was a way to defeat the enemies that besieged Tsushima.

Since this was developed by game studio Sucker Punch, some fans have asked if these two methods would affect the character of Jin in the story. Creative and Art director Jason Connell shared his answers to IGN to such questions.

Ghost of Tsushima approach method will not matter to story

Connell clarified that the upcoming video game can be played as a Samurai or a Ghost and the studio does not want players to choose either. Sure, there are some points of the story that will have an impact to the change, but the fact remains that they can play as either form.

When he’s a Ghost, he can turn around and play as a samurai because he’s always a samurai. All his training, using the Katana, that stuff is buried in him deep.

Players can go frontal and just attack without stealthy methods if they are in Ghost mode because Jin has been a Samurai from the start. The developers do not want to block out the abilities of a Samurai just because they chose to become the Ghost. Connell revealed that the Ghost is just a form that he is evolving into.

Ghost of Tsushima will give players the freedom to choose which form they would go for. Also, turning into the Ghost will not block Jin’s ability to learn more Samurai abilities and vice versa. In this game, as long as it makes you win, you can learn and use those abilities.

The game will launch on July 17 exclusively for the PlayStation 4.