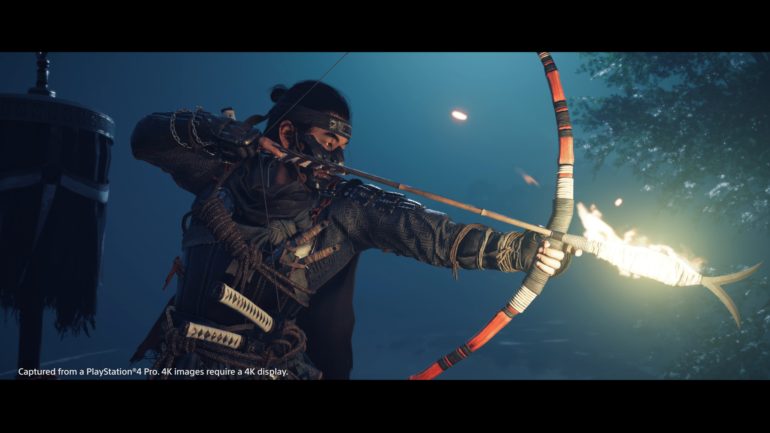 The official pre-order page of upcoming video game Ghost of Tsushima recently revealed the required storage space on the PlayStation 4.

The PSN Store recently unveiled the official details for pre-orders of the upcoming game such as the price ($59.99), bonuses for digital pre-order contents, and the minimum requirement for PS4 storage space, which is 50 GB. The bonuses are the mini-soundtrack, PS4 dynamic theme featuring the protagonist Jin, and a PS4 avatar of Jin.

It seems large storage space requirements have become a norm with the latest titles for the recent generation consoles due to the amount of resources needed for visuals and audio. It is no surprise for this upcoming game since it has a large island to explore with tons of content to interact with.

The game will launch this coming July 17 and will be PS4 exclusive.