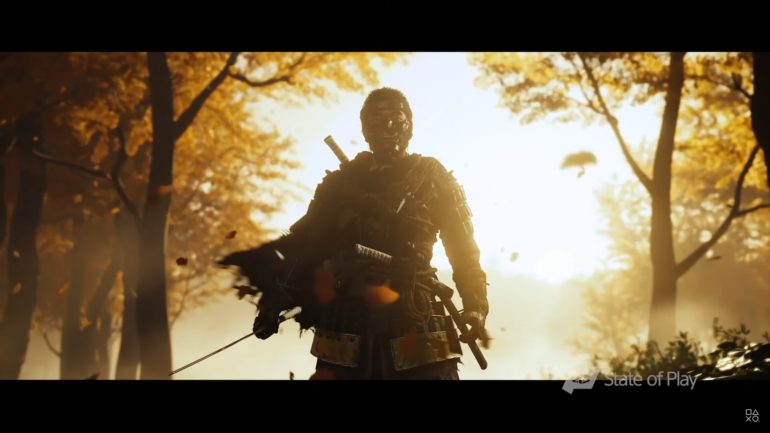 The teaser trailer shows us very small details of what is to come when it releases. It revealed that the main villains of this game are the Mongols, who invaded the island of Tsushima in ancient Japan. It also revealed what type of character the main protagonist is. He looks like to be a mix of a Samurai and a Ninja since he uses smoke bombs in this trailer.

It also revealed that a full trailer will be released at The Game Awards on Dec. 12.

The game is currently in development for PlayStation 4.

Here’s a cut up version of the trailer from the State of Play video: