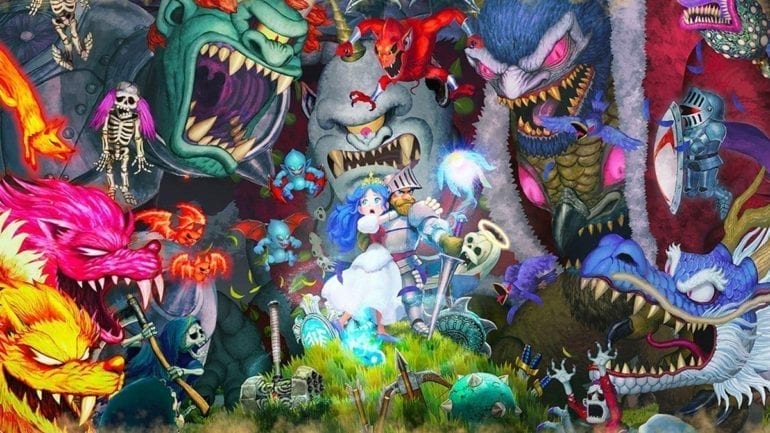 Game company CAPCOM has recently announced that the new reboot of a classic, Ghosts ‘n Goblins Resurrection is coming to more platforms.

The game was originally launched exclusively for the Nintendo Switch last February 25. It features local co-op and several difficulty modes.

This time around, it will now be released on Xbox One, PC, and PlayStation 4. There is now specific release date yet and it is only labelling it Coming Soon.

This is a reboot of the original arcade game that was first released way back in 1985. It is now redone in an artbook style, has replayable stages and a Magic Metronome that can be used to speed up or slow down the game’s speed. There is also a shadow stage that will have harder enemies to fight.