Brawl with kaijus and heroes! 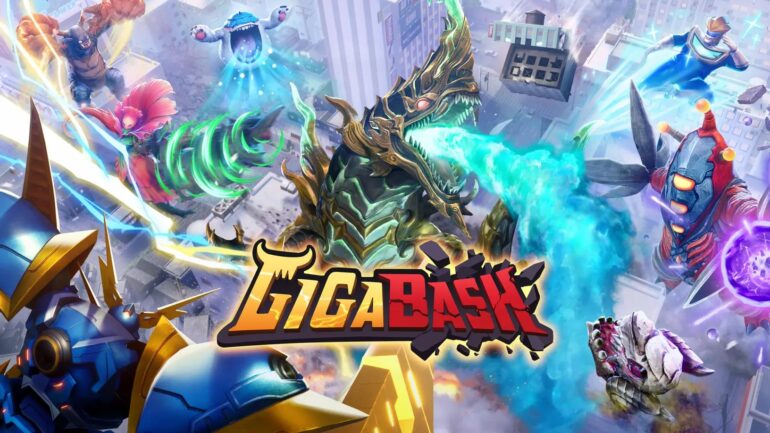 GigaBash gets its inspiration from tokusatsu monsters and heroes like Godzilla, Ultraman, Megazord, and more. The developers created a roster of 10 unique Titans and each of them have their own kaiju or hero trope. They have their own playstyle, skillsets, and combos to master.

Fight against enemies and gain Giga Energy. Gain enough of that energy and you can transform into the supersized version of your character, the S-class. Get the ultimate ball to unleash ultimate attack to obliterate enemies and the entire district as well.

Every map will be fully destructible. Buildings, cars, busses, military bases, ancient ruins, rainforests, and more can be stepped on, destroyed, picked up, and thrown on enemies.

Couch-play is offered but there is also an Online Mode where players take on other players from around the world. There is also a single player Story Mode to enjoy the backstory of characters.

GigaBash launches on PS4, PS5, and PC via Epic Games Store and Steam. It will be released within 2022.