Learn about its storytelling. 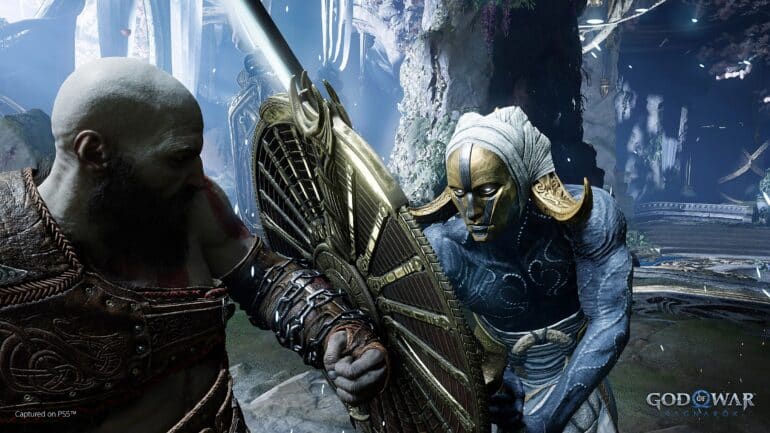 Santa Monica Studio has now started the God of War Ragnarök Behind the Scenes series and starts with its first episode.

According to the studio, the Behind the Scenes series will take players to various aspects of the game including details of all Nine Realms, gameplay, and more. This will also bring insights from many of the team members who have made this game possible. The Behind the Scene series will start today on every Tuesday for the next nine weeks.

The first episode talks about the narration of the game and the key narrative beats from the last game that will be back in the sequel. The video also revealed how the team has approached taking on a sequel that will conclude the Norse saga.

The developers did promise that the videos will be spoilers-free until launch.

Next week on October 25, 2022, the combat of God of War Ragnarök will be discussed. They will also reveal some fearsome enemies who will test a player’s skills in battle.