God of War Ragnarok is pushed to release in 2022 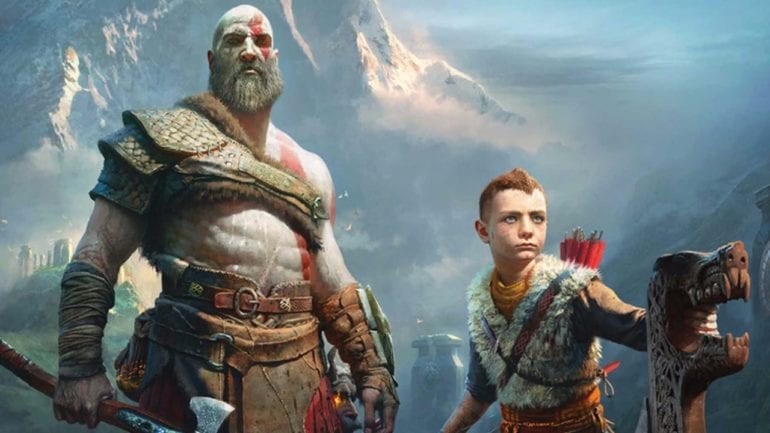 As we’re just a week away from the next PS5 exclusive, and a State of Play gameplay reveal of Guerilla Games’ Horizon Forbidden West, but one of the most anticipated sequels from Sony’s first-party games this year is God of War Ragnarok, currently under development in Sony Interactive Entertainment’s Santa Monica Studio.

Just recently, Santa Monica Studio just shared a message across its social media account about shifting the release window from this to 2022. They have taken into account the safety of their team and especially their wellbeing, this only means one thing: no more crunch.

You can read the full message below:

While this saddens a bunch of fans, at least Santa Monica Studio is making sure that the experience we get for God of War Ragnarok will the top-notch than releasing a game with a myriad of bugs and glitches that ruins the overall experience.

That’s one exclusive down to launch this year. However, for those who are expecting Horizon Forbidden West, the game is still expected to launch this year according to Guerilla Games during their recent State of Play showcase last week.

God of Wawr Ragnarok is now expected to launch on PS5 and potentially PS4 in 2022.