That's a lot of storage space. 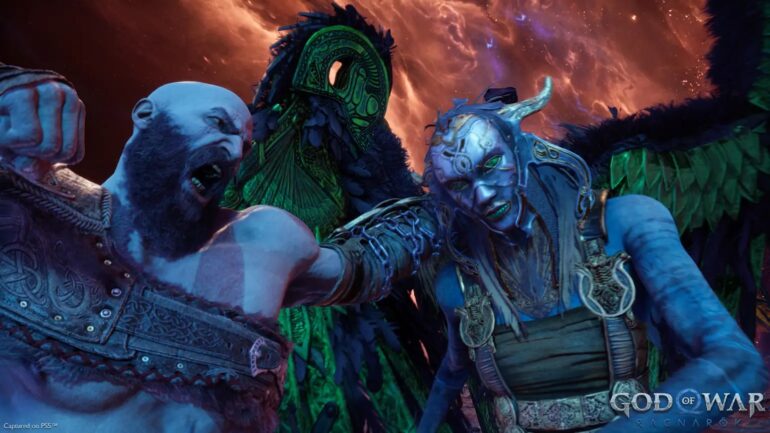 A new report has revealed that the God of War Ragnarök file size is quite massive that it might take up a lot of storage space.

Twitter user PlayStation Game Size has recently revealed that the PS4 install size for the upcoming God of War Ragnarök game will be quite large that it might take up a lot of storage space in one go. They reported that since the PS4 download page seemingly has updated, it has revealed the file size and it is going to be 90.6 GB. It could change though according to the account when the game launches later as it has become a trend that the original file sizes will be large but will be lesser on launch day.

Could Change on Launch

The Twitter account has clarified that this file size reveal is only for the PS4 version of the game and there is no update applied to it. They also said that the download size could change for other regions, just like in other games.

We will know for sure when the release date draws near.