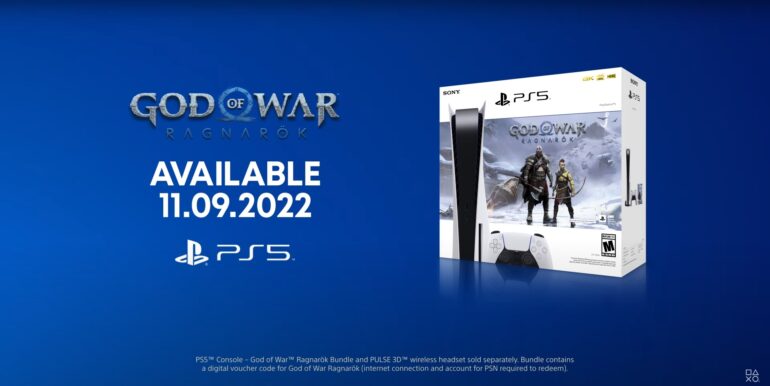 The newest trailer for the upcoming video game God of War Ragnarök features the various next-gen gimmicks that the game offers. For the visuals, it offers 4K resolution, pinpoint sound with 3D audio, intense immersion with haptic feedback, and more. The video is only 30 seconds long but it does give players a preview of what these features will offer when the game launches.