God of War Ragnarök Confirmed to Have Transmog System

No specifics yet, but at least players now has an option. 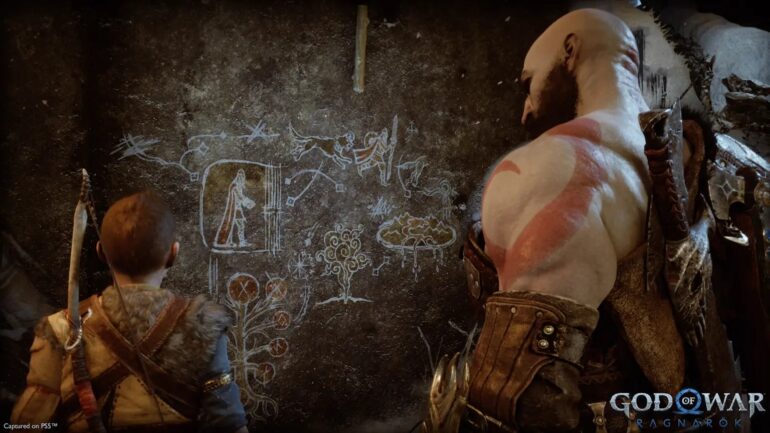 Santa Monica Studios has recently confirmed that the upcoming God of War Ragnarök game will have a transmog system.

The ability to change equipment in the original God of War game was a very interesting feature as it also changes the outfit of Kratos and Atreus in it. Unfortunately, players will have to live with the same look that came with the armor they came with and will be stuck with it until they change to another set. There was no way to match armor sets unless they were forced to live with the stats that come with the set and just leave behind the other armor that had better numbers. Well, that has changed now in God of War Ragnarök.

In a recent Q&A that was held on the game’s official Discord channel via Destructoid, Combat Lead Minir Sheth was the one to confirm that there is going to be a transmog system for the game.

Q: “Since we’re talking about armor. I like to look good, alright everyone at the studio knows this about me. Fashion first for Kratos, of course. I know one of the request for 2018 was the ability to maybe have the stats you want, but you know, give Kratos the runway look you want. So this is a question from SpiritWolf and a lot of other people; Will there be an armor transmog system?”

Mihir Sheth: “The short answer is yes. There is a way to do it…it’s there in the game.”

It is still not clear if players are able to change the look of Kratos’ armor freely or if it will be limited only for some. One thing is for sure: transmog is here to stay.