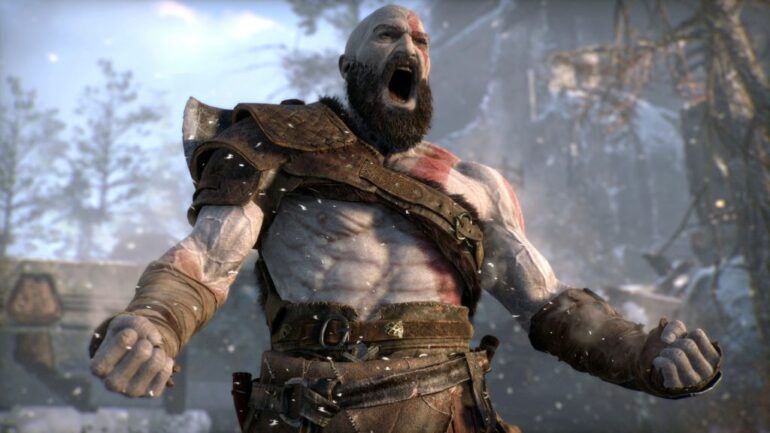 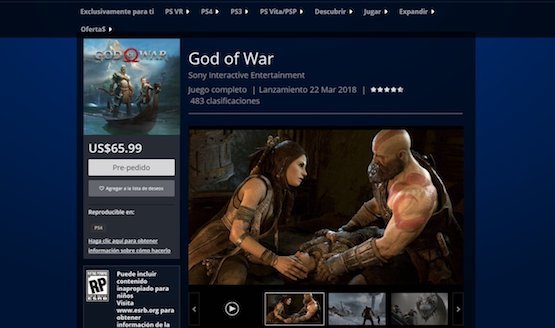 The screenshot above was spotted by PlayStation LifeStyle indicating the release date of God of War will be on March 22, 2018. According to the publication, they have also confirmed that they have checked the North American PlayStation Store and it shows the exact same release date.

Since this leak came from Sony’s online digital store, there is this possibility that it will launch on March 22, 2018. However, things can always change in the coming months.

We will update the story once we get more details about leak.