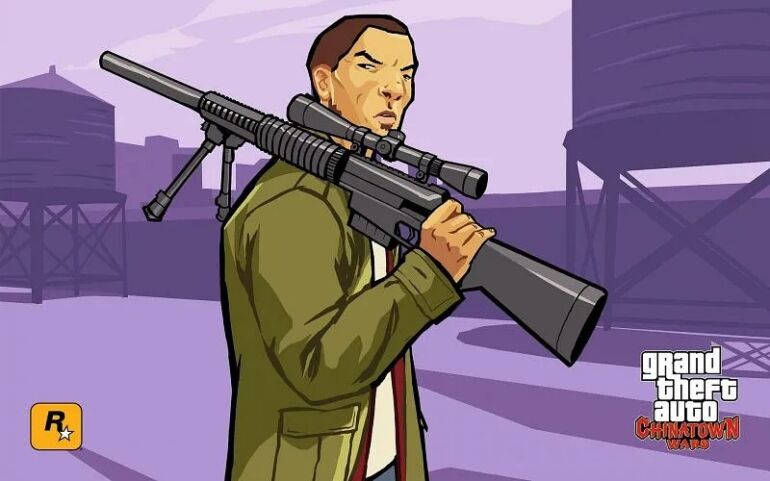 Rockstar Leeds was the developer behind the popular game GTA Chinatown Wars.

The news came from different sources specially from various people in the Yorkshire development scene. He was based there most of the time.

Hall started his career by founding Mobius Entertainment way back in 1997, which made a lot of Game Boy and Game Boy Advance titles. After making Max Payne GBA version, Rockstar Games acquired their studio and then rebranded it as Rockstar Leeds.

The game studio then developed many titles aside from the most popular one GTA Chinatown Wars. They made GTA: Liberty City as well. He also helped in developing Red Dead Redemption.

After a quick break in between 2011 and 2013, he came back as Chief Creative Officer for Activision Blizzard Mobile.

Here are some statements from his colleagues:

“Gordon was simply brilliant to be around, incredibly motivating and ever positive,” said Martyn Brown, business development at Five Aces Publishing and co-founder of Team17.

“His pursuit of excellence was staggering and he formed a great, trusting bond with those who chose to work (hard) alongside him. As a close friend, he was truly inspirational and socially speaking a real energetic one-off who could endlessly entertain at the drop of a hat, holding everyone in the palm of his hand. Gordon will be very sadly missed.”