Prepare your consoles for this big game! 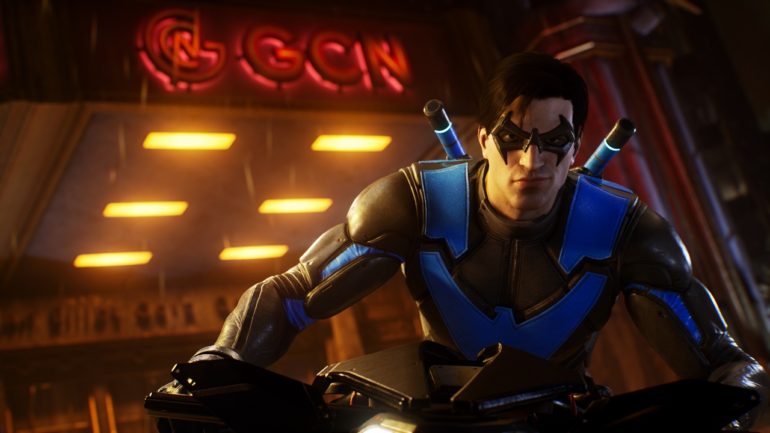 The file size of Gotham Knights has been revealed online via a new report by popular Twitter user PlayStation Game Size. It was revealed ahead of its upcoming release, which is October 21, 2022. With this reveal, players will be able to plan ahead and which games to delete if they do not have space.

According to the new post on PlayStation Game Size Twitter account, the PS5 version installation file size will be 41.030 GB and this will be on its version 1.002.000. The account also revealed that the game can be pre-loaded starting on October 19, 2022 and the game will launch on October 21, 2022.

It is important to note that this is the PS5 version of the game so it is not guaranteed that the Xbox Series version will have the same file size.