Here's some gameplay with Batgirl! 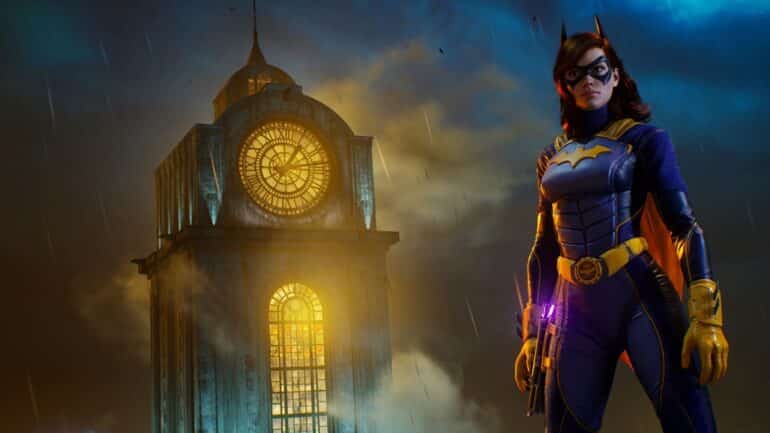 The newest gameplay video was covered by media outlet IGN and it features the very first 16 minutes of gameplay of Gotham Knights. It does note that this version of the game that everyone gets to see is still on the development stage.

The gameplay video starts with the four Gotham Knights deciding on who will visiting a certain professor from Gotham City University that the late Bruce Wayne knows about. The player then chooses Batgirl as their character to control and then it transitions to the university where she arrives at. It serves as a tutorial as well showing the controls on movement and camera control, traversal, grappling hook, and more.

The video shows Batgirl’s detective skills while investigating the professor’s office. She discovers that he actually has a secret laboratory and seems to be experimenting on sea creatures. After she recovers a hard drive, she leaves the building but then encounters some anarchists trying to burn down the university to the ground. This then transitioned to fighting gameplay.

Batgirl’s fighting skills were shown from the combination attacks to silent takedown and special attacks. It seems like this has now improved compared to old gameplay videos.