Yesterday was an error possibly from a misunderstanding. 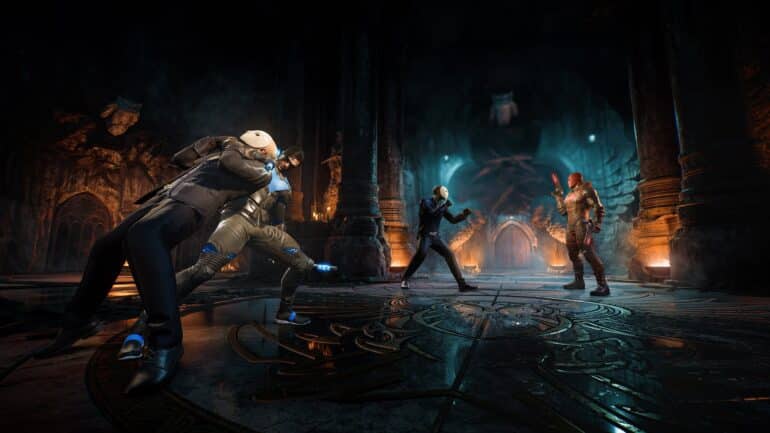 Yesterday, the official PlayStation Network Store Page of Gotham Knights was updated. It changed the number of players that the game could support on local and online multiplayer, which sent the press and fans to a frenzy since the game might actually get 4-player co-op multiplayer when it launches. There was no official confirmation from WB Interactive, so the fans waited for them to make an announcement. Unfortunately, reality sinks in and everyone got the official confirmation.

The store page got updated again and this time, it shows the correct number of players that the game could support. It now shows up to two players could be supported in the game for online and local co-op gameplay. This is a disappointing announcement for the fans, but it should be for the best. Four player co-op gameplay in this game could cause chaos in the servers, which could lead to more complaints when the game launches. WB Interactive might be more comfortable with this number rather risking it. It could be possible too this could be changed in the future, but for now it will be a two-player co-op gameplay.