Various outfits to check out! 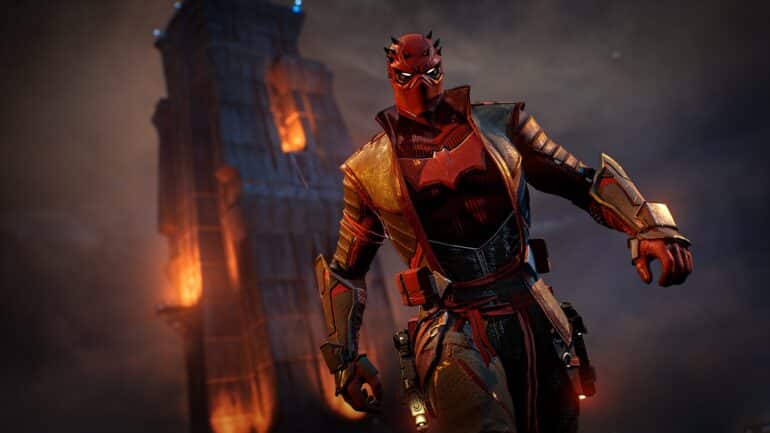 The new video features all-new gameplay and custom cutscenes focusing on the prodigal son of the Bat Family, Red Hood. He is a very intense vigilante and a hot head as well. He is a highly trained marksman and hard-hitting, hand-to-hand fighter who has already reached the peak of human strength. This makes him a specialist in terms of ranged and melee combat.

Jason Todd died once after Joker tortured and killed him with a crowbar, and got resurrected in the Lazarus Pit. He has now gained the ability to harness mystical powers that can help him in battle and allow him to propel his body through the air to traverse the city. He has reconciled with the Batman Family and has committed to using non-lethal combat methods to protect Gotham City after Batman’s death.

Gotham Knights launch on October 25, 2022. It will be available on PS5, Xbox Series X/S, and PC. Join Batgirl, Nightwing, Red Hood, and Robin who must rise up as protectors of Gotham City in the wake of Batman’s death.