Red Hood finally gets his turn! 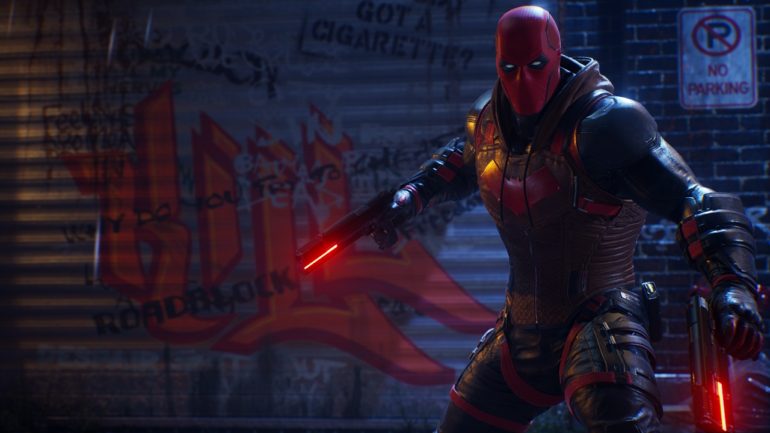 The developers have been releasing individual character spotlight trailers of the Gotham Knights starting with Nightwing, Batgirl, and previously Robin. It showcased some combat gameplay, stealth, gadgets, and some cutscenes. It was about time for the fourth member to have his own trailer and that will be Jason Todd aka Red Hood.

The upcoming Red Hood character spotlight trailer will be happening tomorrow, August 10, 2022, at 6 AM PT. Red Hood was showcased a while ago and it seemed to be that he will be a range type of character as he uses his dual pistols in battle. He does know his hand-to-hand combat as well, but he will be more of a brawler compared to his other teammates. His build is also quite heavy in this iteration, which is perfect for brawler types.

Jason Todd has always been a loose cannon in both comics and cartoon animation TV series, but he is quite dependable in fights. He also opposes the Bat family’s creed of not killing anyone as he is seen usually killing all criminals in sight in several comic issues.