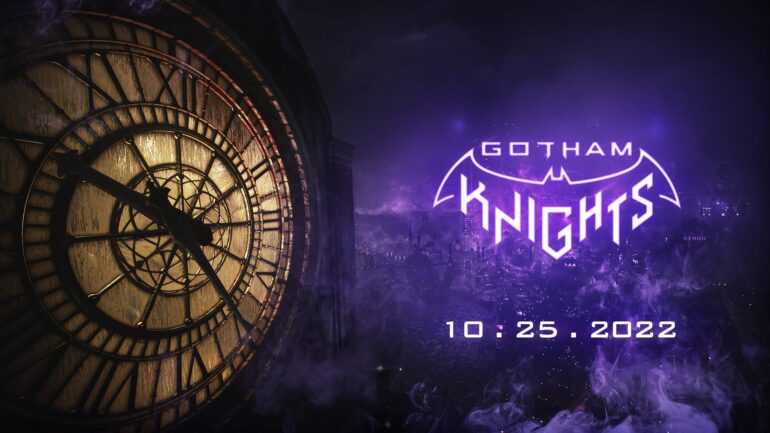 The official Gotham Knights release date just got announced today and it is not that long of a wait.

On the official Twitter account of Gotham Knights the video game, Warner Bros. Montreal revealed the final release date of the game. It is now launching on October 25, 2022, which is just a few months away from now.

Just recently Warner Bros. confirmed in an announcement that Gotham Knights and a few other games are still launching within this year. It seems this has come true with the latest reveal today. Hopefully there is no delay this time around.

The game is being developed by Warner Bros. Montreal, the guys behind Batman: Arkham Origins.

Players will be thrust into a world where Batman is now gone in an incident and it is up to the rest of the Batman family to mete out justice against criminals. It will be an open world action RPG where players get to play as Nightwing, Red Hood, Batgirl, and Robin.

Which Platforms Can I Play Gotham Knights On?