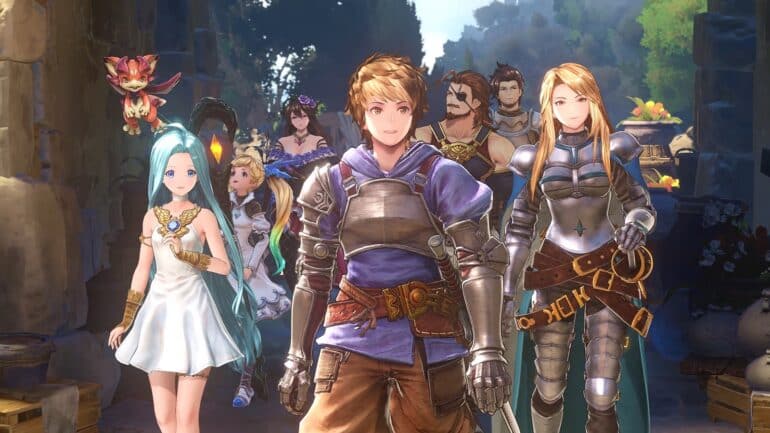 According to a newest Twitter post on the Japanese official account of Granblue Fantasy Relink, the game will be delayed until sometime in 2023. Game Developer Yuito Kimura has posted an apology notice to explain the delay. Cygames also informed the fans that instead of releasing new information about the game in June 2022, it will not be on December 2022.

Kimura explained that even though the primary reason for the delay was due to COVID 19, the entire staff made great strides and effort in order to make up for lost time. Due to the large-scale scope of the game, they have now made a decision to delay it further. They want to further polish and optimize details as they approach the end part of the development process. He also noted that this is the second time the game has been delayed.

The producer did say all of the graphical resource, scenario pieces, voices, music, and other assets are in a completed state. They are now refining gameplay balance, debugging, improving audio and graphical fidelity, and making improvements to the overall experience. He is now asking the fans to be patient for a little while longer.

Granblue Fantasy Relink is now slotted for 2023. It will be available on PS4, PS5, and PC via Steam.