Seox has entered the scene with super speeds. 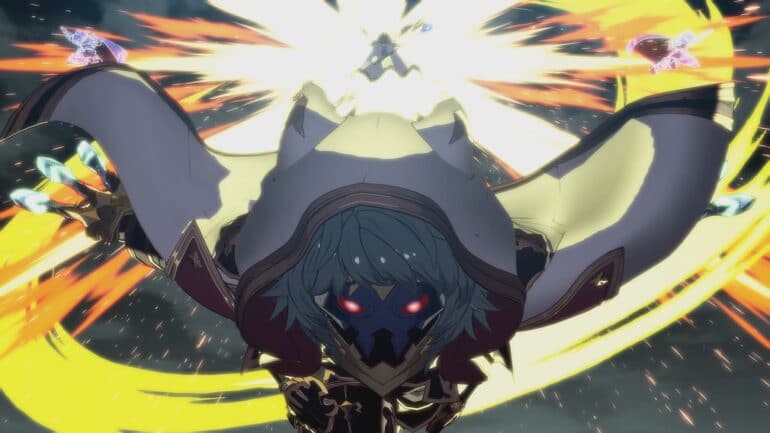 Seox is finally available for purchase on the PlayStation 4 and PC via Steam. He is part of the Character Pass 2 DLC bundle and can be purchased for only $34.99 or individually for $6.99. This includes:

Seox is the sixth of the Eternals and master of the claw. He strikes down his enemies with super-fast speeds. He uses a mask physically and emotionally to hide his true feelings. He would venture to the ends of the skies so that he can one day reunited with the person he holds dear.

Granblue Fantasy: Versus is now available on PC via Steam and PS4 for only $59.99.