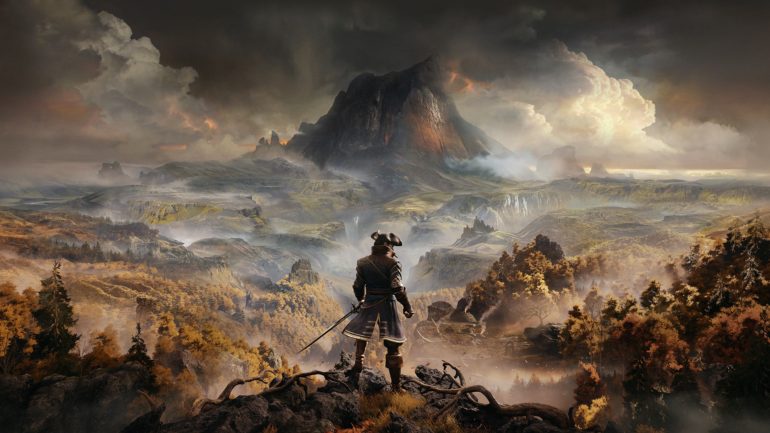 Released September 10, 2019, GreedFall is an RPG experience in which you explore uncharted lands seeping with magic, filled with secrets and fantastic creatures. With diplomacy, deception and force, influence a living world… and forge your destiny.