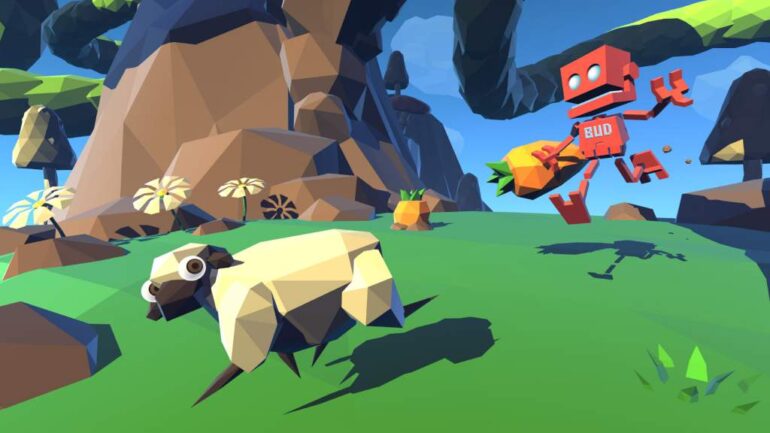 Ubisoft Reflections, a UK based development team of Ubisoft, developed a beautiful open-world adventure masterpiece titled Grow Home. Despite the lack of optimization on Assassin’s Creed: Unity from the past few months by Ubisoft Montreal, Grow Home is a great example that has proven itself that Ubisoft’s development teams can give us quality product even if it’s not triple AAA games like Assassin’s Creed.

The game starts with Earth’s expedition team on the search for a Star Plant, an enormous beanstalk. The expedition team drops a Botanical Utility Droid, known as “B.U.D”, on a polygonal planet far away from Earth that sustained life to harvest seeds from the Star Plant. Acting as an advisor, MOM is a computer that looks after the bipedal character and gives instructions from the ship that communicates with B.U.D. The planet is beautiful and colorful, Grow Home is visually impressive with its polygonal details of the game’s environment, animals, plants, and rocks. The animation too is generally top-notch as Grow Home’s visual presentation comes with a well coded physics engine, where the movement of all objects and characters will have certain reactions that makes Grow Home feel more alive. 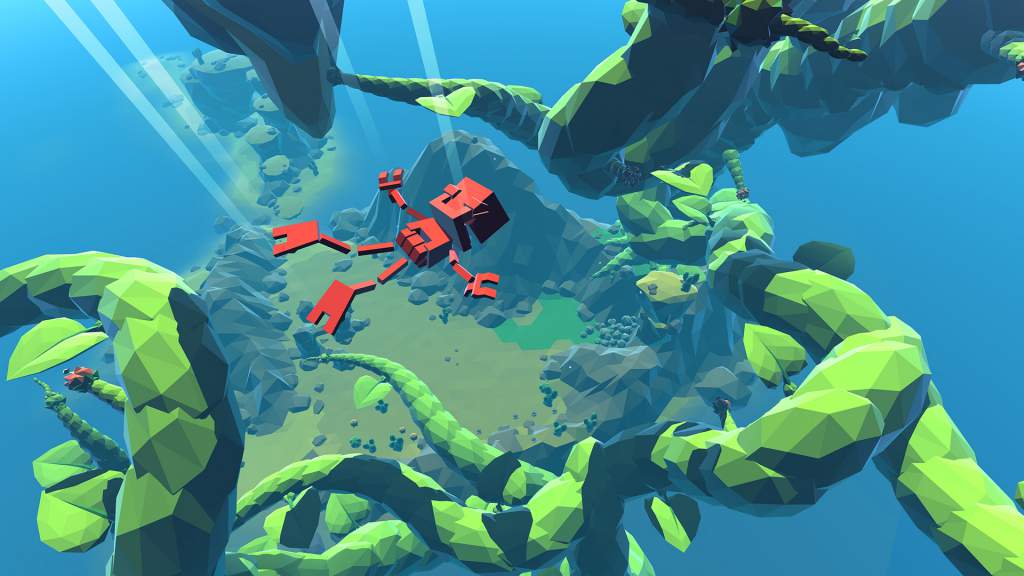 As an open-world game as well, Grow Home’s playground is large enough to give a lot of things to discover. Its charm and great environment made the game more interesting to see what this polygonal planet gives. There are caves, floating waterfalls, and more to see that makes Grow Home striking. There are Tele-Routers where you can use to beam you from one tele-router to the other. Tele-Routers can also be used as a checkpoint and an area where you spawn when loading a saved game. It makes the game easier to go back to certain areas of the island since it’s difficult to travel from top to bottom.

While Grow Home’s visual presentation was remarkable the game itself is a combination of a platform game with elements of an open-world game which made Grow Home a fun game to play. The only objective of the game is to have B.U.D retrieve this so-called Star Plant Seeds. In order to get those seeds, B.U.D needs the Star Plant to grow 2000 meters from the ground using the Star Shooters. Star Shooters are parts of the Star Plant that looks like a large roses that extend. Once extended, Star Shooters needs to be attached on a floating Energy Rock, which serves as a fuel for the Star Plant. Grow Home delivers a strong and solid platform genre where the game involves countless jumping and climbing than adventures.

The controls are challenging because B.U.D’s arms are independently controlled by certain buttons, so that means climbing can be hard. Aside from more jumping and climbing, there is also parachuting and flying. The use of flowers is to let B.U.D float slowly like a man with a parachute, however, the petals will clear out slowly. There are heart-shaped leaves too that B.U.D can use as a glider to fly on air. Along the way, there are Crystals scattered in the place that can be retrieved and used as an energy source where B.U.D can gain additional abilities like a wider view of the area. Even with a solid gameplay and core mechanics, Grow Home’s lack of narrative was a disappointment. 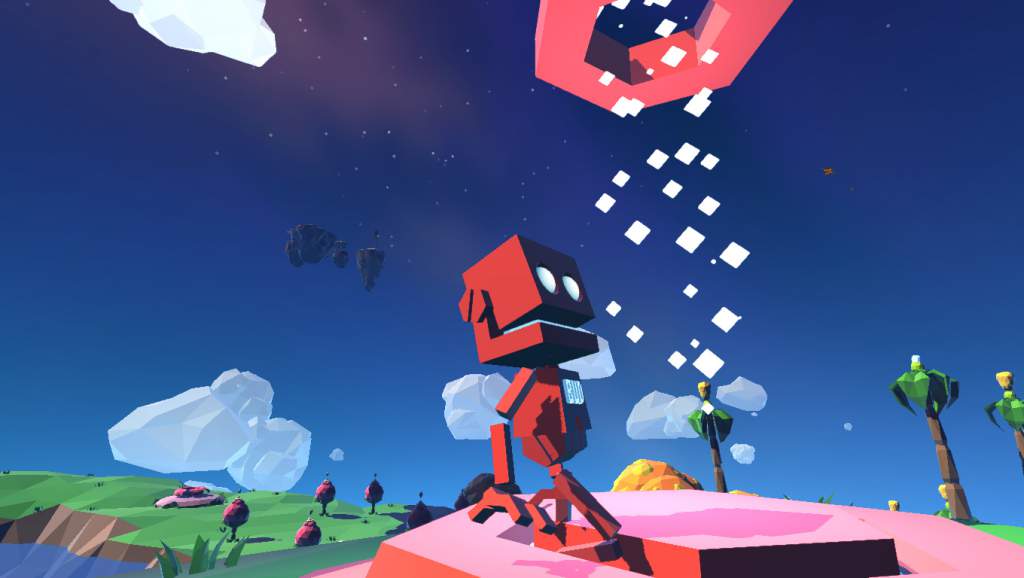 Grow Home doesn’t have any side quests to keep you busy from completing the main quest aside from getting Crystals to get all abilities which was, honestly, not that much of a benefit for B.U.D; it was disappointing especially that Grow Home is also an open-world title. The game was finished in about 3 to 4 hours tops for the main objective. After getting a Star Plant seed to MOM, there is an endgame challenge where B.U.D needs to get 8 Star Plant seeds that are scattered all over the island. Players can choose not to play this endgame quest; but if they do it will take an amount of time to search for the scattered Start Plant seeds on the whole island. There is a skin for B.U.D that will be unlocked after the endgame challenge is completed. Once B.U.D reaches 100% of his energy level and discovered every hidden caves, there is almost no reason to get back in the game aside from getting Steam achievements.

Overall Grow Home is a great platform game that gives out the charm of its visual presentation to players despite its lack of narrative and dull dialogue. It gets repetitive at some point but this gets overlooked by its core mechanics. Casual gamers can spend their day in this flashy world can be delighted with the beauty of this game. If you’re a vivid fan of open-world platform games, then Grow Home is worth your time and money as the game is challenging enough and gives you many things to discover.

Grow Home is a masterpiece that gives out a strong core mechanics as a platform game that can make you play the game out its charm despite its lack of narrative, replay value, and dull dialogue.

This review is based off a retail copy of Grow Home.