Is there such a thing really? 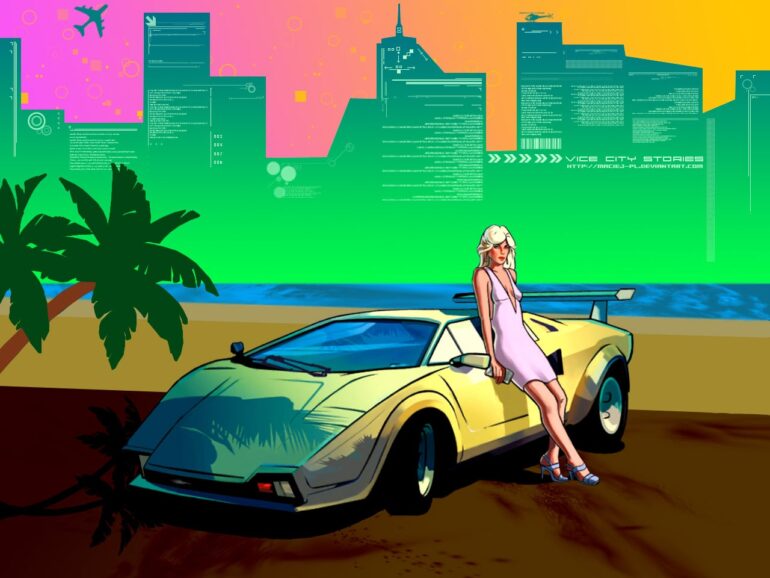 Many times rumors have persisted that GTA 6 is coming soon and that the release date is upon us, but it has also, time and time again have been debunked. After the big announcement of GTA V for PS5 at the PlayStation Showcase that happened just recently, rumors and claims have been popping out left and right saying it will be released on this date or it would be coming out this year.

Some might not be happy about it because it is GTA V all over again, but there are fans who have seen this news as some sort of hope that a sequel is somewhere on the horizon.

Now there are websites popping out of nowhere claiming they already have pre-orders lined up for fans and all we need to wait is the official announcement. Is it all true though?

When Will GTA 6 Come Out?

There have been several rumors about the most anticipated sequel of the Grand Theft Auto game series. Some have predicted it to be a few years back after GTA V got announced, some claimed it was going to be in 2020, some even calculated that it would be really last year with data from previous releases of Rockstar Games. They even calculated the number of months in between the games so that they could predict when it would be announced and then released. Obviously, all previous predictions did not happen at all.

The latest rumor of GTA 6 release window has been revealed to be sometime in 2025 with corroboration from Jason Schreier, Bloomberg reporter and a rather popular source in the gaming industry. Other gaming industry personalities have also shared the same sentiment and stated that this sequel will be set in a modern-day version of Vice City.

There have been other sources too saying that GTA 6 will be coming in two years, 2023 and will be set in Miami. This was not from a reliable source though, but it does have some interesting details like a new male protagonist and will be set in 1970s.

All of these are not yet officially confirmed by Rockstar Games so take them all with a grain of salt.

There are a few websites out there that have been offering fans a chance to pre-order the supposedly next GTA game. These even have prices with “big discounts” on them just to entice fans to buy from them. They offer a digital download CD key that will be activated once the game gets released.

They even say that all transactions are secure and all information will not be recorded. Unfortunately, Rockstar Games has not even made any announcement to confirm that GTA 6 is in development.

These “websites” offering GTA 6 digital download CD keys are clearly just taking advantage of ignorant fans who have not been updated with the latest information. They take advantage of the fact that some gamers would pay right away just for the sake of convenience or they just want to be ahead of everyone and boast to their friends that they have already gotten a reservation for their most favorite game.

Some of the websites that are offering these GTA 6 digital download CD keys are Kinguin and GAMiVO.com. It is best to stay away from these types of websites because aside from taking money from you without even giving you the product, it might even harm your sensitive information, rob your bank accounts, and do something even worse than those.

The best thing to do in these situations is first to check out reputable gaming news websites, and the official page of Rockstar Games for the latest information. When they finally announce GTA 6, only then you would find you the official retail stores that offer pre-orders for the game.