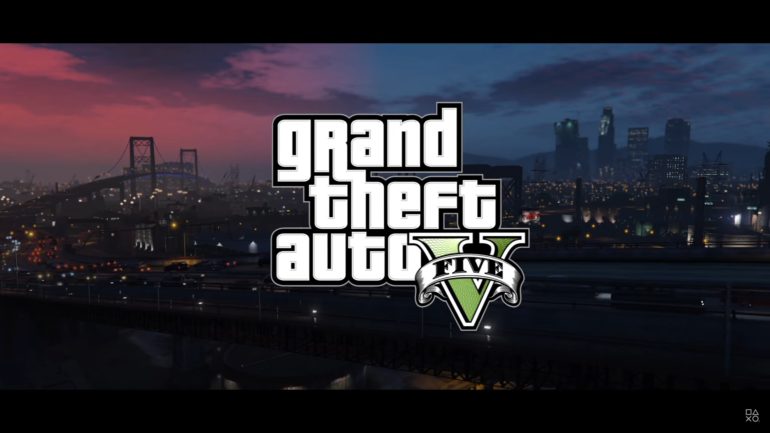 The fix that a fan made for GTA Online and its issues over load times was officially recognized by game company Rockstar Games.

According to a statement provided to media outlet PC Gamer, Rockstar Games has recently stated that the fix that fan t0st put together recently has indeed fixed the online multiplayer mode’s load times. From six minutes it has now become one minute and 50 seconds. This is almost 70 percent of total reduction.

The gist of the problem was that t0st found out that there were actually nearly 2 billion pointless items check before the game loads. This slowed it down a lot and he found a way to lessen the load with the fix he made.

After a thorough investigation, we can confirm that player t0st did, in fact, reveal an aspect of the game code related to load times for the PC version of GTA Online that could be improve. As a result of these investigations, we have made some changes that will be implemented in a forthcoming title update.

Rockstar Games also thanked t0st for all his efforts. They did not say when the fix will be released.